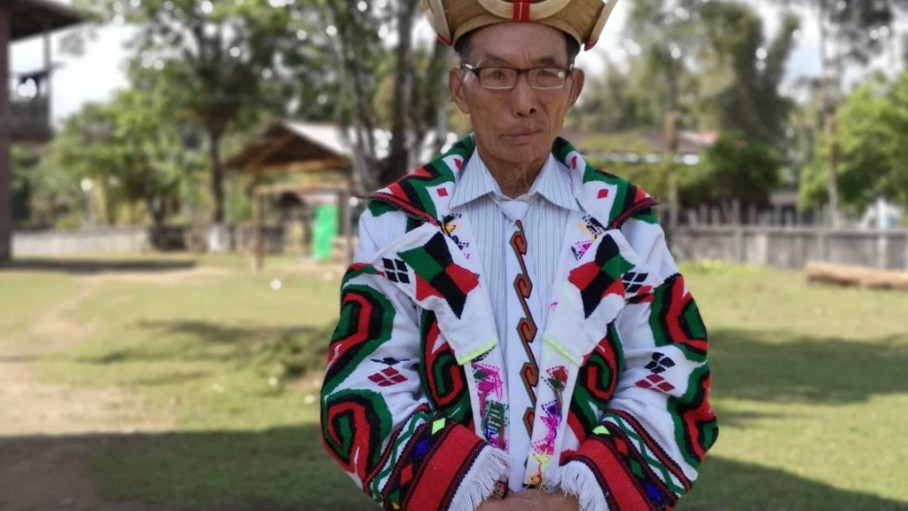 This is Mr. Hpang Lap Hkin telling how Rawang ethnic people descended from the east of Mongolia AD 200 years ago to Putao region, Myanmar.

Some remained in Nongmung hills and named them Dang Sar Rawang. The family which first arrived Putao was named Kamti family. From then, Putao is also named Kamti by some people until now.

There are about 2 millions Rawang ethnic people around the world. Some live in China boarder, some in India boarder and many in different countries. Majority of Rawang people live in Burma, especially in Hkonglang Hpu, Nongmon, Machan Baw, Pang Nam Din and Putao Regions. 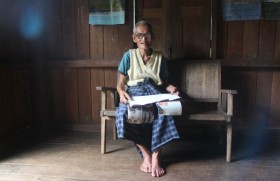 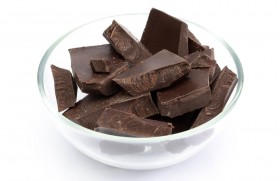 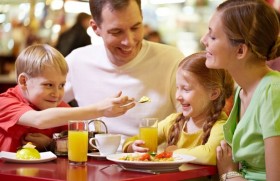 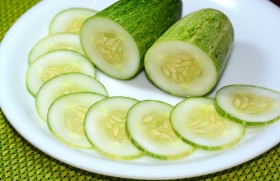 Sign up to our newsletter and get latest news and updates straight to your inbox!